The month of April marks the Titanic’s centennial. In April 10, 1912, the Titanic set out for her maiden voyage westward from Queenstown, Ireland to New York City. Over time, this tragedy led to new standards and improvements in maritime safety and has played a prominent role in popular culture. This year, there are centinnial cruises that are following the original path, the 1997 feature film Titanic was re-released in 3D, and the Royal Philharmonic Orchestra performed The Titanic Requiem to commemorate.

If you can’t make time for a cross-Atlantic voyage, why not set sail and appreciate the blue seas in your own way? Whether you’re looking to go on your next great adventure or are just looking for an afternoon out on the ocean, we got you covered.

Sailing on the San Francisco Bay. Set your sails to the wind and cast of on a grand afternoon adventure with Captain Marco around the glistening San Francisco bay on a nice day.

Sail the Virgin Islands. Sail to an uninhabited island, going to a local joint for lunch and swimming with the fish.

Maui Sail and Snorkel. Whether it’s Maui or one of the other islands in Hawaii, you’ll always find Keao at sea, and you might even be lucky enough to join him on a great adventure. 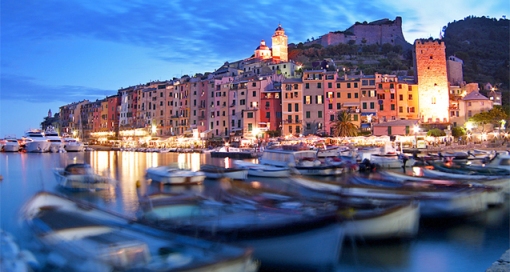 Sailing Weekend Cinque Terre. Get in touch with the Italian Riviera as you visit small cities in islands around the Mediterranean. 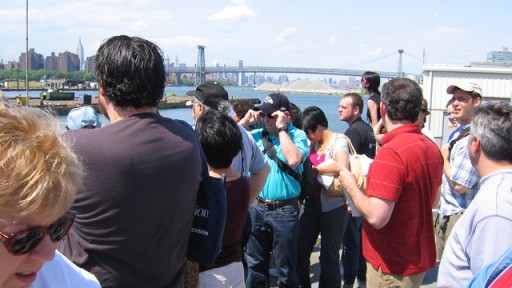 Brooklyn Navy Yard Tour. Sometimes maritime adventures are not all about sunbathing and drinking wine. Get exclusive access to Brooklyn’s naval yard to see some of America’s finest fighting ships and colorful stories of turbulent nights at sea past.